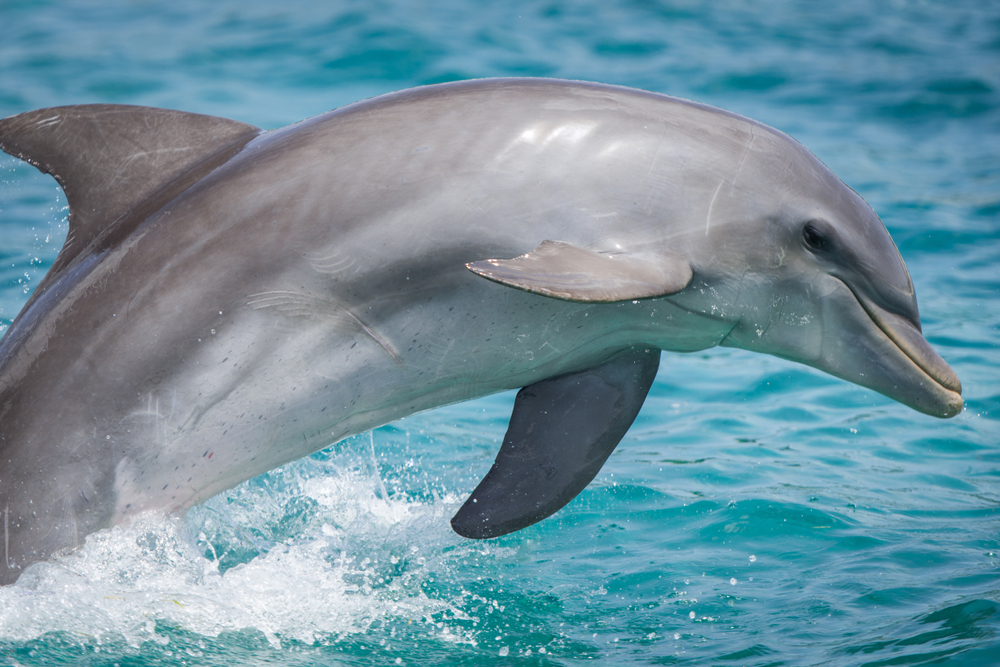 Panama City has one of the highest concentrations of wild bottlenose dolphins in the world. You will usually see them off the coast of Shell Island. A popular activity in the area is dolphin cruises so you can see these creatures in their natural habitat.

2. Wreck Capital of the South

Panama City in Florida is actually known as the Wreck Capital of the South. Many ships wreck in the Gulf, and one of the most famous is the Empire Mica, a 465-foot British tanker that was torpedoed by a German U-boat in 1942. You can actually see these wrecks if you go diving, which is a popular pastime in the area.

3. Seafood Capital of the South 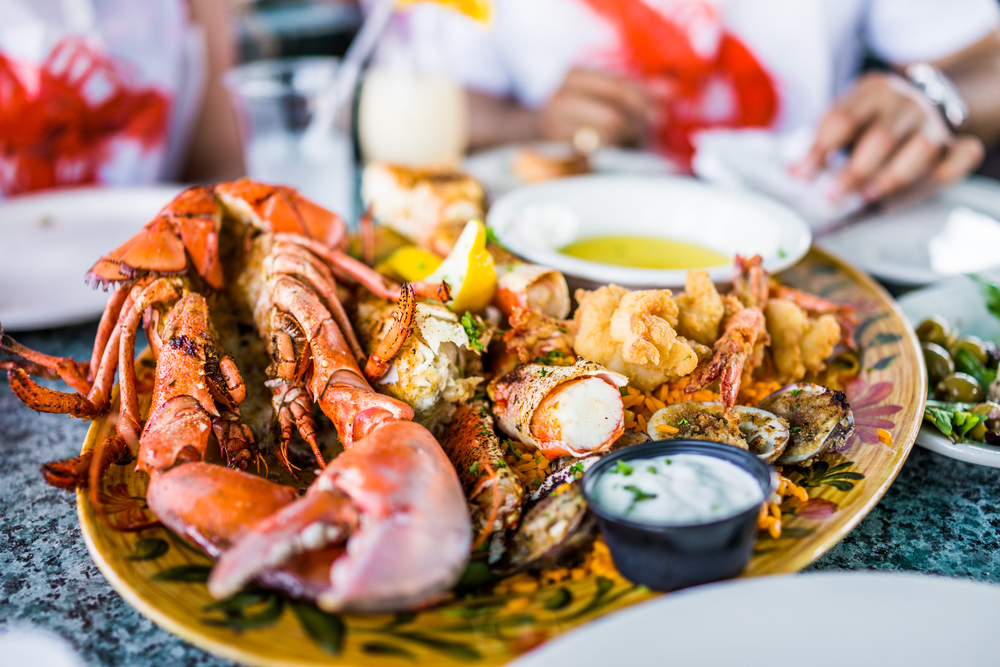 Due to the hundreds of seafood restaurants in the city, Panama City is also known as the Seafood Capital of the South.

4. Home to the Only Deep Sea Diving Museum in the US

The only deep sea diving museum in the United States is located in Panama City. It is called the Man in the Sea Museum. You can see all kinds of marine life when you go diving. The best time to go diving in the area is April through September.

5. Top Spring Break Destination in the US 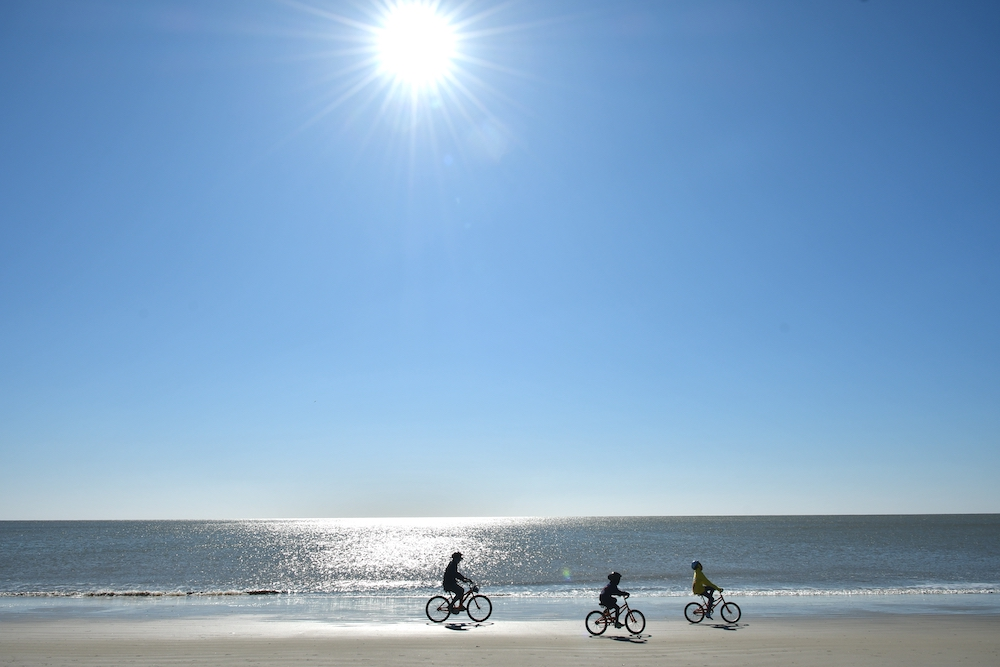 Panama City Beach is the number 1 spring break destination in the United States. There are almost half a million students in the area per year during spring break season.

St. Andrews State Park is located on Shell Island near Panama City Beach. This area has been ranked as one of the top 10 beaches in the United States. This area is unique because it has four different habitats that include lake, deciduous forest, sand dunes, and ocean.

7. Where White Sand Comes From 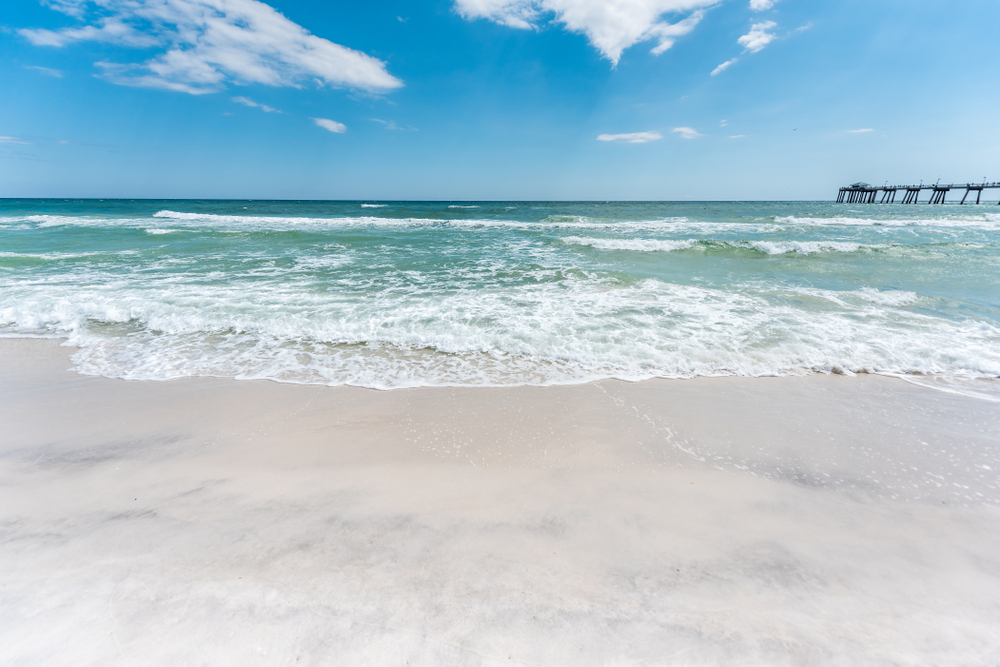 The white beaches get their color from quartz crystals that washed down from the Appalachian Mountains centuries ago. The long traveling distance and years of wave action, the quartz crystals broke down to make the sugary white, soft sand that is on the beach today. This white sand is the reason why the water looks emerald green.

8. Almost a Full Year of Sun

Panama City in Florida gets an average of 320 sunny days throughout the year.

9. Why It’s Called the Emerald Coast 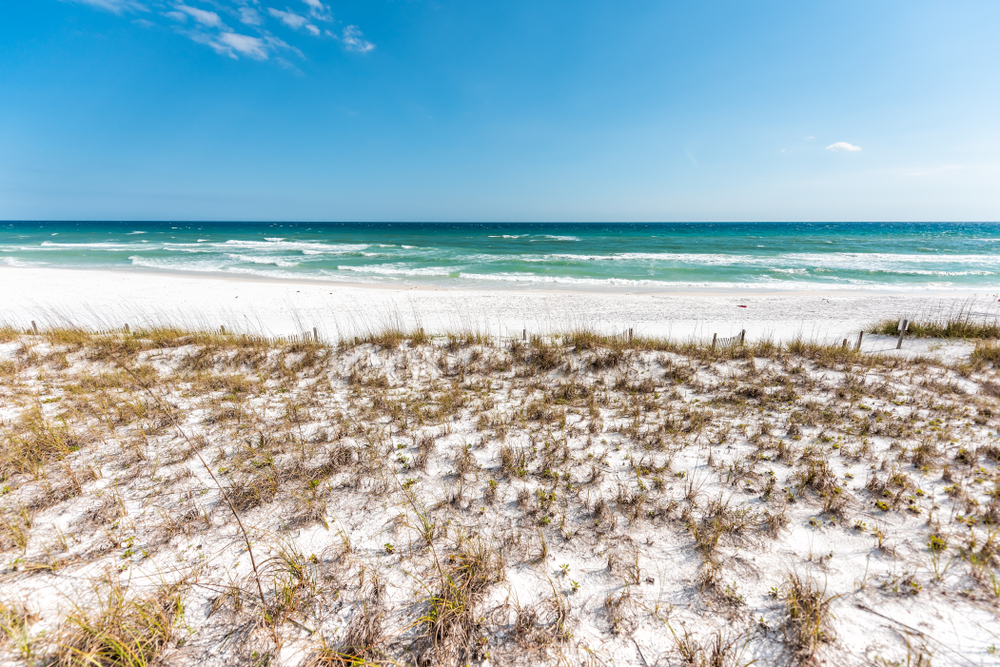 Panama City in Florida is also known as “The Emerald Coast.” It gets this name because the water has a green tint to it. The sun reflects off of the quartz sand bottom of the gulf, making the water look this color. The water is also clean and clear because there are no rivers running into the Gulf. Algae also contributes to the color because of chlorophyll.

10. Thousands of Tourists Every Day

11. Charter Fishing is a Popular Activity 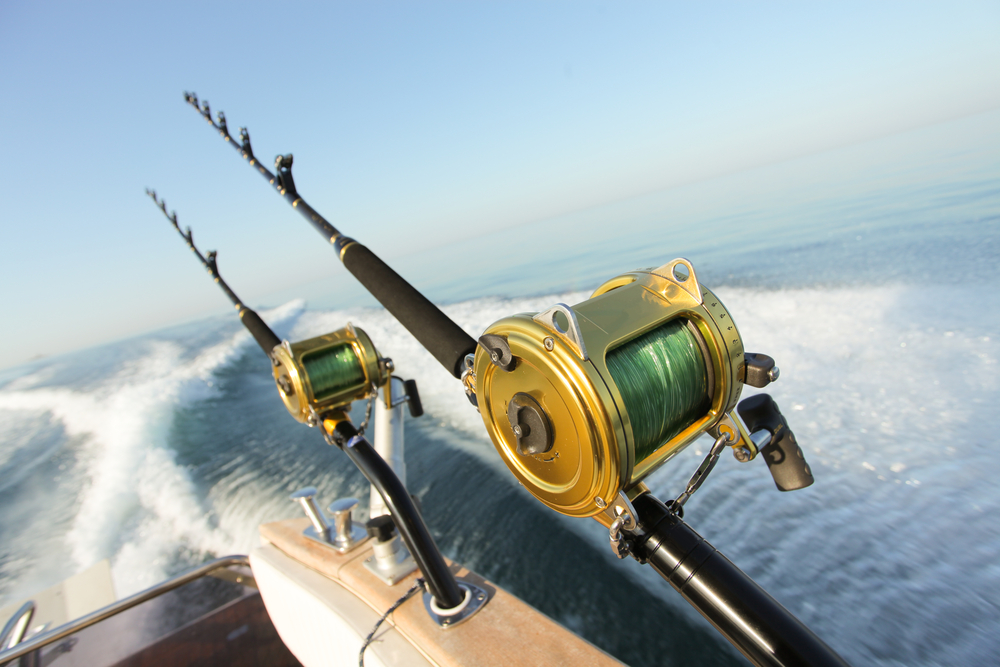 One of the most popular activities in Panama City is charter fishing. On a charter boat, you could catch tuna, blue marlin, sharks, red snapper, and more.

12. Host of the Florida Ironman Triathlon

Every year since 1999, the Florida Ironman Triathlon has been hosted in Panama City Beach.

Now you know a little more about Panama City in Florida! Are you ready to come to this beautiful area? Look at our vacation rentals in Panama City Beach and start planning your next vacation today!