Menu
Top 6 Fun Facts About Destin Florida You Should Know

If you have been to Destin Florida, you know how beautiful it is. You probably love visiting the area many times throughout the year! We want to share some things you may not know about Destin. Here are the top 6 fun facts about Destin Florida you should know: 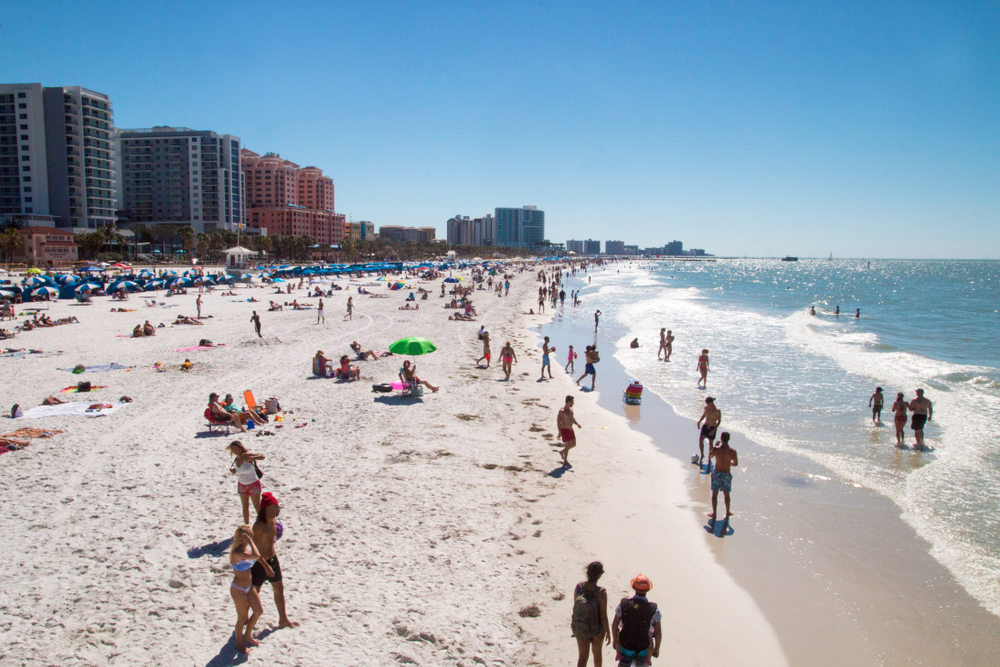 If you’ve been to Destin before, you know the sand stands out. It is bright white against the ocean. The brightness and whiteness of the sand actually comes from the fact that it is mostly white quartz crystal. During the last Ice Age, the quartz crystal was pushed down from the tops of the Appalachian Mountains. The crystal has been ground down into white powdery sand by waves and tidal action over many, many years. This action is what causes the sand to be so soft and white.

2. The Destin East Pass was Dug by Fishermen.

There used to be a gateway that connected the bay to the gulf, which is known as Destin’s Old Pass. Early settlers in the 1850s used this waterway to fish in the bay and the gulf. Eventually, a hurricane came through and closed off this pass, which really messed up the fishing opportunities. A group of fishermen came together with their families to dig what is now known as the Destin East Pass. Today, Destin Florida has the largest charter fishing fleet.

3. Sometimes There is a Green Flash at Sunset. 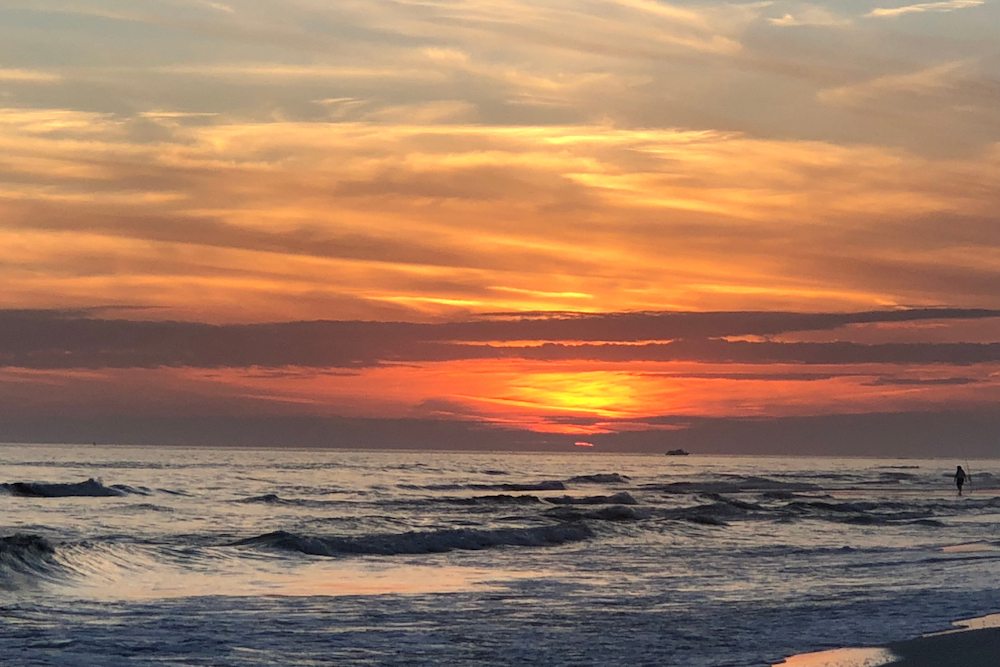 If you are enjoying watching the sun go down on the beach and you see a flash of green light, you aren’t going crazy. There sometimes is a green flash at sunset! It only lasts only a couple of seconds and is caused by a prism-like refraction over the water, blending the colors into a brief green glow when the conditions are just right.

If you’ve been to Destin, you know Crab Island isn’t actually an island. However, it used to be. When the pass was being dug out, they piled the sand up in one spot. Locals enjoy traveling to this little island and seeing all kinds of wildlife, including crab. In 1975, a hurricane came through and destroyed Crab Island, making it nothing more than a sandbar. Today, people enjoying hanging out on the sandbar at several different businesses.

5. Destin Used to Be an Island. 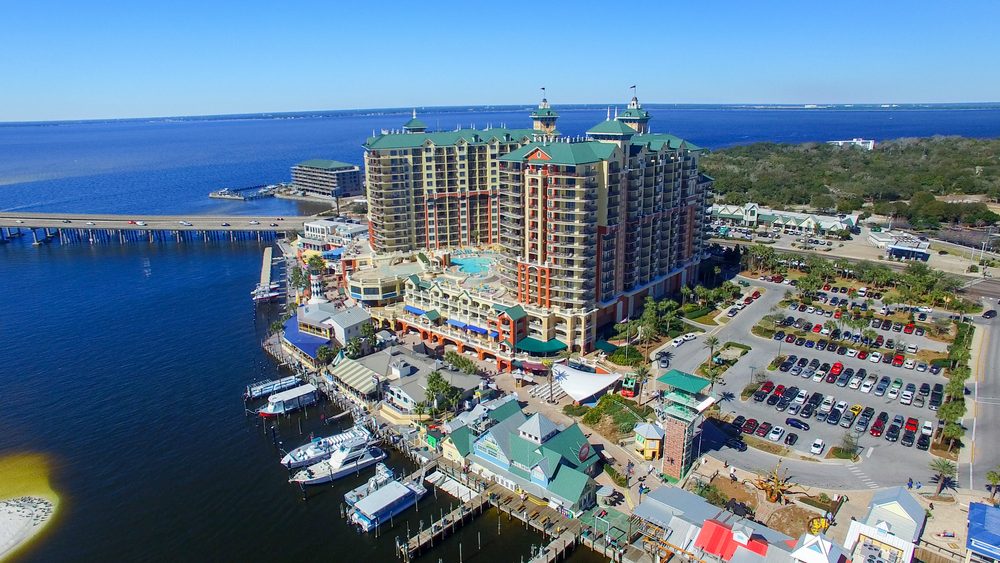 Did you know Destin used to be an Island? The peninsula used to stand by itself, but over time, hurricanes changed the landscape. Today, Destin is in between the Choctawhatchee Bay and the Gulf of Mexico. Technically, you could still consider it an island!

6. It Was Named After a Fisherman.

Destin Florida is named after a man named Leonard Destin. He came to the area in the 1800s and settled here with his shipmates to fish. Several years after his death, one of his old employees became the postmaster and named the town after Leonard Destin.

These are just a few fun facts about Destin Florida. Are you ready to come back to this beautiful area? Check out our vacation rentals in Destin Florida and start planning your next beach trip today!